COMSAT is adding FlexAir to its suite of airborne satellite communications services to continue to offer the Warfighter the best solution for their mission needs, where ever that may be worldwide. COMSAT will have immediate access to Intelsat’s global, flexible and proven Ku-band satellite fleet, including the Intelsat EpicNG high-throughput satellites (HTS). FlexAir is unique as it is the first commercially available aeronautical service for 45cm-performance equivalent Ku-band antennas that is being provided to the government as a managed service with a predictable and affordable cost structure. FlexAir will enable government users to select among several service offerings, allowing them to choose the right plan based on their data rate and geographic needs without having to make an upfront commitment.

David Greenhill, president of COMSAT Inc., said “COMSAT has led the way in airborne satellite communications for DoD and coalition partners for over three decades. The addition of Intelsat’s FlexAir offering to our portfolio highlights our commitment to bring the very best levels of service and innovation to our existing and future customer set.”

Headquartered in Herndon, VA, is part of Satcom Direct (SD), the leading provider of satellite voice and broadband data solutions for flight deck and cabin communications serving business, military, government, and heads of state aircraft. With a direct lineage from the COMSAT organization that was created by the Communications Satellite Act of 1962, the company has played an important role in the SATCOM industry from its inception to present day. COMSAT offers a broad array of advanced solutions to meet U.S. military and commercial requirements, including fixed- and rotary-wing aircraft, homeland security systems, public safety communications, defense electronics and avionics, and threat detection. COMSAT’s key milestones include being a founding member of Intelsat; operating the Marisat fleet network, which provided the first mobile satellite communications services to the United States Navy; and founding the initial operating system of Inmarsat from the company’s two earth stations. 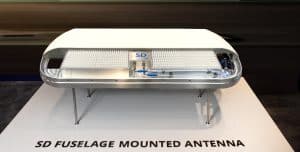 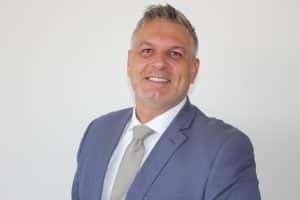